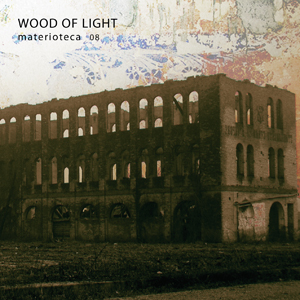 Materioteca 08 is available since March 2009