It’s with great pride that Wood of Light, thanks to the long-term support of Alkemist Fanatix Europe and Lost Sound Records (Poci One Srl), announce that their latest concept album Feelikescaping, produced by Frank Andiver, will be available worldwide starting 6th September. Will be distributed in Italy by Self and worldwide by Twilight Distribution.

The new Feelikescaping will contain eight tracks for a total of more than forty minutes of unreleased music.
The artwork’s work summarizes the concept thanks to the collaboration with the artist Saturno Buttò, who kindly accord to use of the Work “Figura di spalle con rasoio”, giving an added value to the discographic product.

Below, artwork and tracklist: 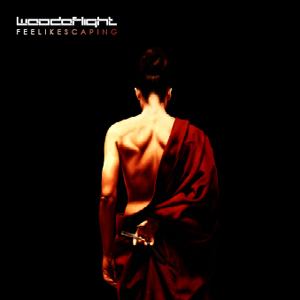